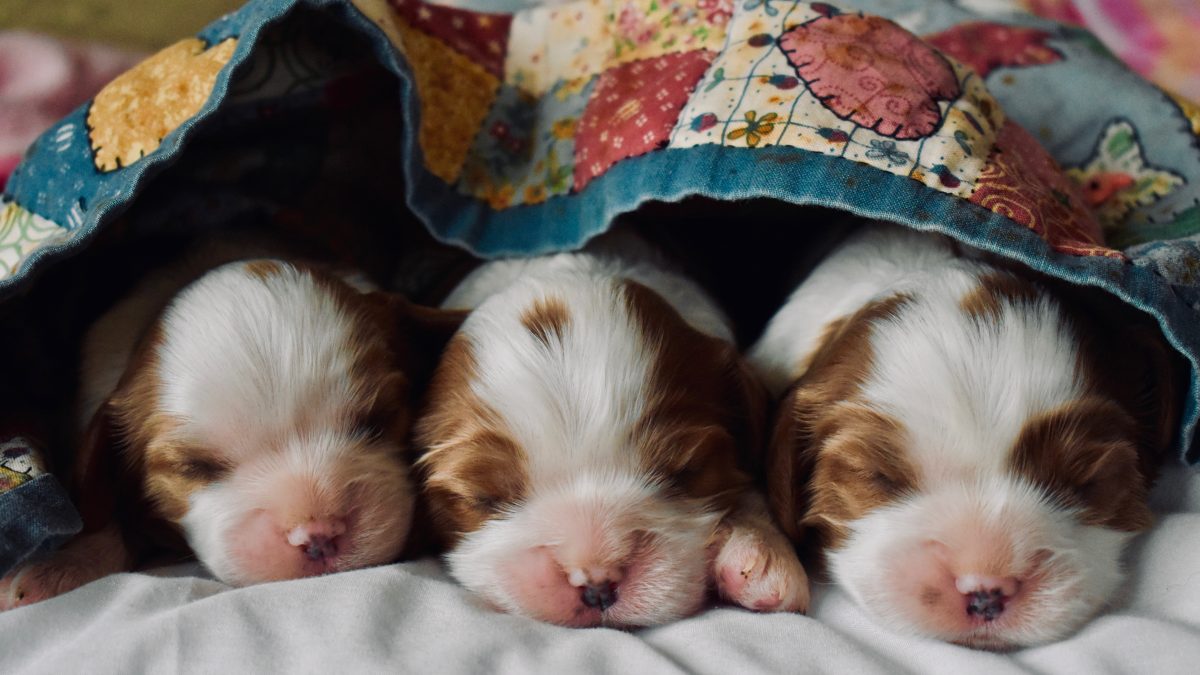 Brand new animal welfare legislation is in the process of being introduced to our legal system and last month, the State Opening of Parliament saw the Queen give Royal Assent to these new laws. Not only will these new laws class all animals with a backbone as sentient beings, it will protect all animals and pets, and massively crack down on the illegal importation of puppies; ‘A massive win for animal welfare’ according to vets.

The Covid pandemic saw record numbers of people purchasing dogs and puppies during lockdown. The demand for dogs and puppies saw prices skyrocket and unscrupulous breeders and puppy smugglers cashed in. With dogs bred and then imported in such terrible conditions, many die during or shortly after reaching their destination, or go on to have severe health issues as a result of their poor breeding.

Criminal gangs have been using illegal methods to bring sick puppies into the country and trick buyers into purchasing them, unaware of their breeding or background. The President of the British Veterinary Association (BVA), James Russell, said “Every day veterinary practices see the devastating consequences of illegal pet smuggling. Puppies that have been poorly bred and taken away from their mothers at a very young age, often suffer from disease, other health problems, and poor socialisation, leading to heartache and financial costs for new owners. We welcome changes to the law that will stop criminal gangs abusing pet travel rules for profit.”

Cracking down on puppy smuggling

The new legislation will help crack-down on puppy smuggling by reducing the number of animals that are allowed to travel and increasing the minimum age of which puppies are allowed to enter the country. Because of the age increase, in order to pre-empt any loopholes used by smugglers, i.e importing pregnant dogs to deliver their litters in the UK, restrictions on the movement of pregnant bitches will also be introduced.

For years, puppies have been illegally imported into the country, bred in terrible conditions with dire health complaints, and then sold on for a huge profit. The introduction of much stricter measures will hopefully help stop this awful trade and has been hailed a ‘huge win’ for animal welfare.

Ban on dogs with cropped ears being imported

Not only will the new legislation crack down on puppy smuggling, but it will also ban in the importation of dogs with cropped ears and docked tails too. The Animal Welfare Act 2006 has banned the cropping of ears and docking of tails in the UK (with the exemption of docking for medical reasons or for certain working breeds where a requirement can be proven), however in recent years, there has been a growing number of dogs being imported that have undergone these procedures.

Ear cropping is mainly done to give a dog a certain look and it was mainly Dobermans who were used as guard dogs, that had their ears cropped to give a more intimidating presence. More recently, there has been a 236% increase in reports of ear cropping in the last 5 years according to the RSPCA, with celebrities and influencers having dogs with cropped ears as a fashion statement. Although illegal in the UK, many people still send their dogs to have their ears cropped in countries where it is still legal or import dogs with their ears already cropped in order to obtain a dog with that specific look.

Not only is ear cropping painful and unnecessary, it has no benefit for dogs at all, in fact it can cause more health and behavioural issues. Many charities, including the RSPCA and the British Veterinary Association have been asking the Government to do more to stop dogs being imported with cropped ears and docked tails, creating the “CUT THE CROP’ campaign. The ban on importing dogs with cropped ears is another step in the right direction to protect dogs from such barbaric practices.

James Russell from the BVA said “We’re also delighted to see that the Government has moved a step closer to a ban on the import of cropped and docked dogs, putting an end to the alarming trend of ear cropping that vets have been calling for through our #CutTheCrop campaign. Taken together these measures will be a massive win for animal welfare.” 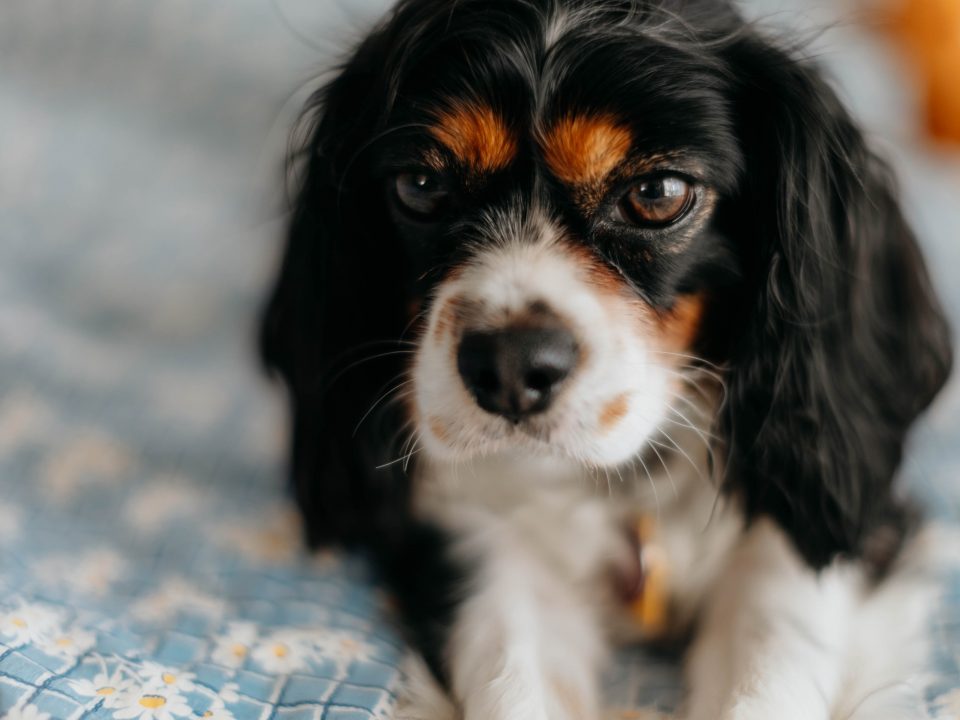 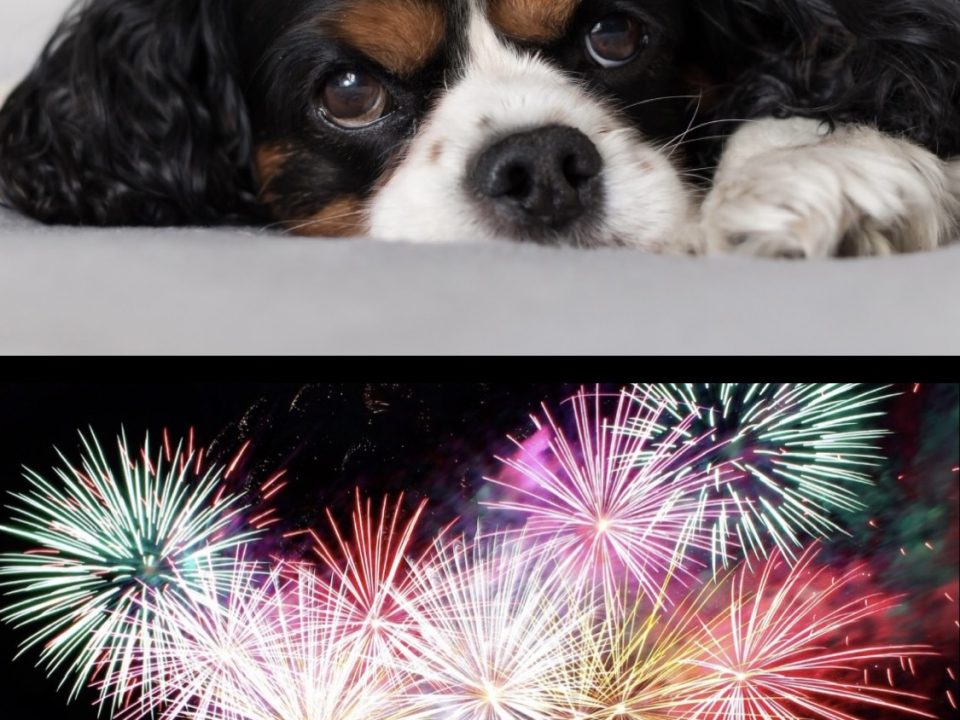 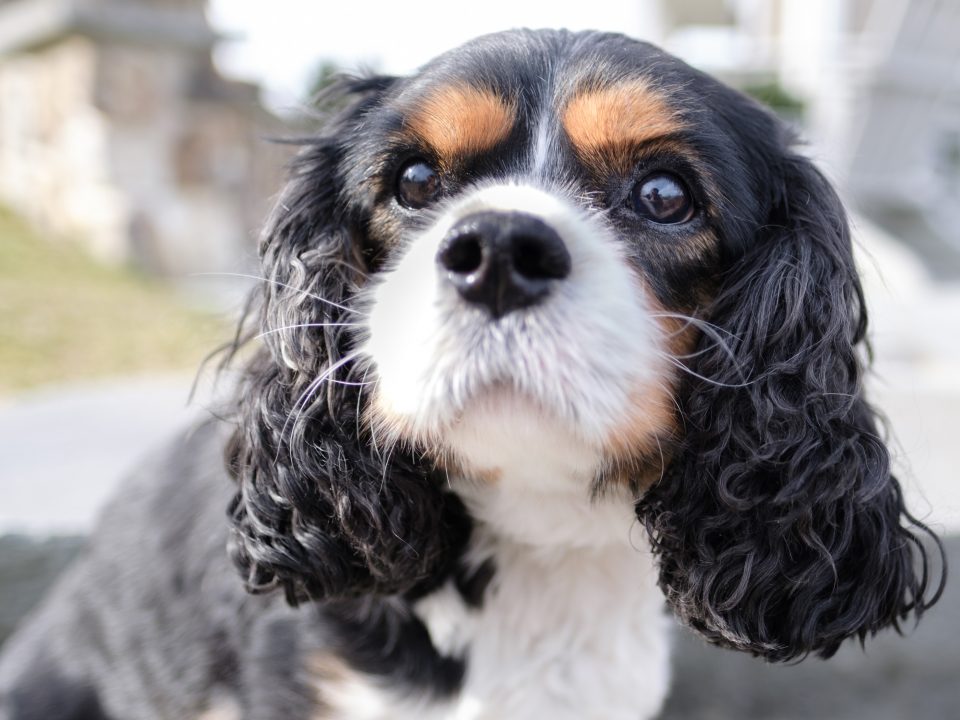